Are You Using These Words Correctly 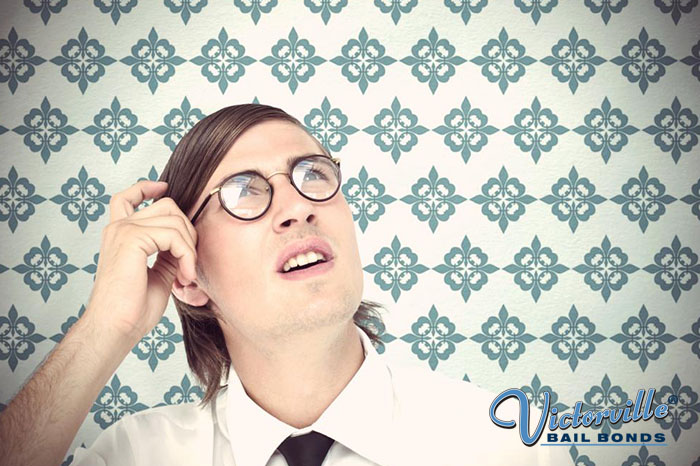 There are dozens of words within the English language that are misused regularly. This is not a surprising fact. With some many words within our language, everyone will misuse a word from time to time. All a person can do is learn from the mistake, and try not to repeat it.

In most instances of misused words, the reason is that the words is very similar to another word. Some examples of this include:
• Accept & Except – Accept means to receive, as in a person can accept an award. Except means excluding something, such as a person will do everything, except that.
• Sight & Site – Sight is a person’s ability to see. Get out of my sight. Site is a location, such as a website. Stay out of that construction site.
• Than & Then – Than is used to make comparisons. For example, that house is bigger than our house. Then is used when talking about time. First we will do this, then we will do that.
• There, Their, & They’re – There is used when talking about a place. He rode his bike over there. There is a possessive pronoun, which means it shows that a person owns something. That bike is theirs. They’re, is a contraction of they and are. They’re on their bikes right now.
• To, Too, & Two – To is a preposition, and is usually the one that people want to use. Too is an adverb that usually means also or in addition. An example would be: You’re in trouble too. Two, simply means the number 2.
• Your & You’re – Your is another possessive pronoun. This is your seat. You’re, is a contraction of you and are. You’re going to sit over there.

With these words, it is easy to see why they get mixed up and misused. However, there are some words out there that are not similar to other words, and yet they are still misused. Some examples include:
• Alright – Alright is not a word. What people mean is all right.
• Disinterested – A person who is disinterred is a person who not biased, not a person who is uninterested in the situation.
• Flounder – Flounder means to flop around, like a fish out of water. It does not mean to sink to the bottom.
• Irregardless – Irregardless is not a word. What people mean to use is regardless.
• Literally – Literally means actually, not figuratively. Basically, if something literally happened, it actually happened.

This is just a small sample of words that are often misused within the English language. There are hundreds of words out there that are misused. Some of them are misused so frequently by some people that other people believe that they are being used correctly when in fact, they are not. Luckily, everyone misuses words from time to time, so it is nothing to be embarrassed about.