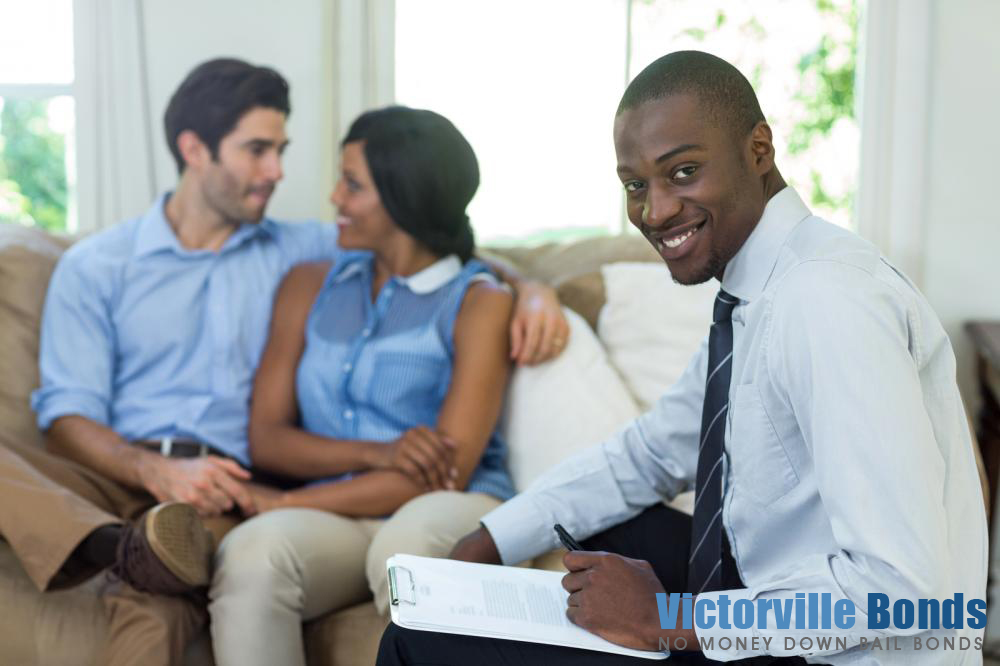 For 30 years, Victorville Bail Bonds has been bailing Californians out of jail. More importantly, they have been reuniting them with their stressed and worried loved ones. That is the main goal for Victorville Bail Bonds employees, to offer their professional, reliable services to help and support others in need.

When a person is arrested, they have an arraignment hearing. During this hearing, the charges against the defendant are formally announced and the judge declares how much bail is. The judge may allow a defendant to be released on their own recognizance, which means that instead of paying money to court, they sign papers agreeing to show up for court as scheduled. The judge can also deny bail to a defendant. The defendant then has no option but to remain in custody during the trial.

Those who are granted own recognizance release are generally those with no prior criminal history and were arrested for something minor. Those who are denied bail are generally hard-core, dangerous criminals. Everyone else is likely to be granted bail where they must pay a certain amount of money to the court in order to be released.

Bail is expensive, no matter if it is a few thousand dollars or tens of thousands of dollars. To help alleviate the stress and cost, Victorville Bail Bonds offers families affordable bail bonds. The bail bond will get the defendant released from custody faster since they are not paying 100% of the bail to court. The family only needs to pay for 10% of the full bail amount. In addition, they get a custom payment plan, as well as other benefits and flexibilities that they may qualify for with Victorville Bail Bonds.

Our California bail bond services include:

The defendant will be required to appear for court as they are scheduled. If they fail at this, then their bail bond and their release from custody are in jeopardy. Victorville Bail Bonds wants to avoid trouble at all costs, which is why they are available to assist you 24/7.

Learn more about bail bonds and get a free consultation from Victorville Bail Bonds by calling them at 760-964-8377 or chatting with a representative online.