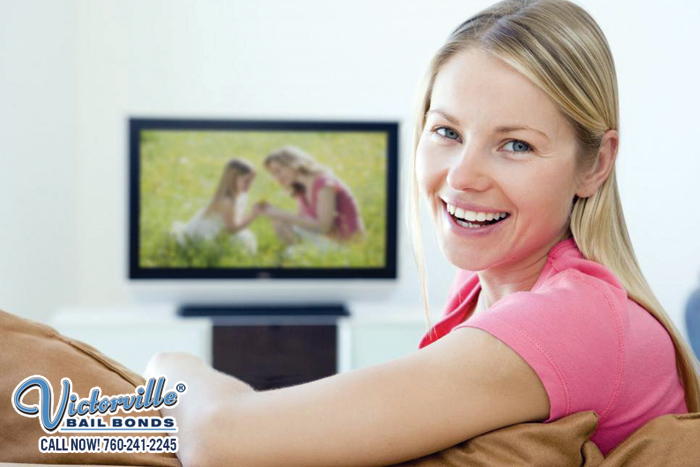 We all know that TV shows and movies rarely show “the full truth, and nothing but the truth” when it comes to portraying real life, daily situations. Some details are left out, some are exaggerated. This is to glorify a situation to make it juicier and more entertaining, as well as allow the entire episode or movie to fit in a certain amount of time. Here is what TV probably leaves out when it comes to bail and bail bonds:

Now, next time you’re watching your favorite crime show or crime scene in a movie, you will be able to say “that’s totally wrong” if they get their facts mixed up!