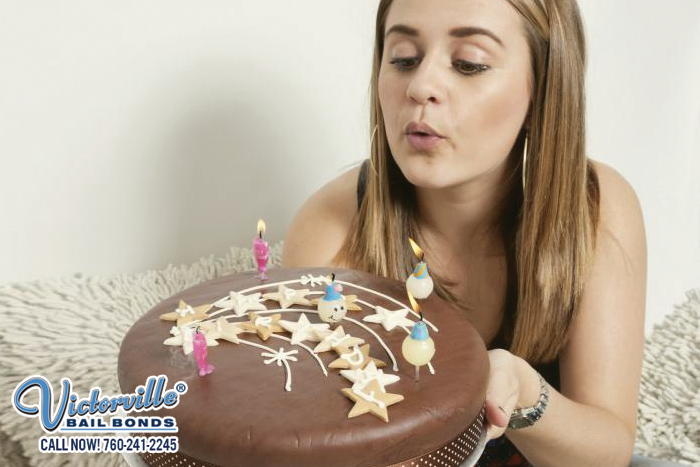 We realize these are very depressing thoughts but you must remember the seriousness of the consequences of drinking and driving. Drinking and driving can result in any number of crimes that could have otherwise been avoided. Your arrest is not how you want to end your birthday celebrations, right?

Arrange for a sober friend or family member to drive you home, or get a cab. Risking lives due to poor decision-making is not worth taking that risk.

Yes, we at Victorville Bail Bond Store can help you out if you do get arrested for drunken driving, but we’d rather not have to, you know? We’d much rather have you enjoy your birthday with no drama and no stress!

If you do need bail bond assistance though – for yourself or a friend, don’t hesitate to call Victorville Bail Bond Store at 760-964-8377. We’re still here to help you get out of a rocky situation. You can count on us!