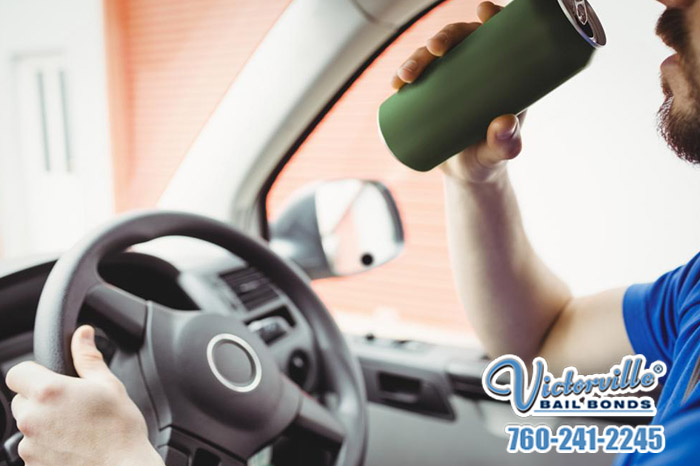 Any driver who has encountered a DUI checkpoint before is probably aware of how slow they can be. Law enforcement officers set up on a stretch of road in order to stop and talk to every driver they encounter. This, naturally, slows down traffic and can make people late. This has the unfortunate side effect of causing people to hate DUI checkpoints.

DUI checkpoints can be tedious to get through as a driver awaits their turn to be interviewed by an officer. What some drivers are not aware of, is that they are legally allowed to avoid DUI checkpoints, provided they don’t break any road laws in order to do so. This is a right granted to all citizens by the Fourth Amendment to the Constitution.

The Fourth Amendment protects citizens from unreasonable searches, or searches of a person’s property without their consent. Therefore, a person is allowed to avoid a DUI checkpoint if they want to. This is also why law enforcement agencies have to post notices about the checkpoint before it occurs, thereby allowing people to opt-out of the checkpoint by driving a different route.

While DUI checkpoints can be annoying for people who have not been drinking, they do help keep roads safe. They locate drunk drivers and remove them from the road. This keeps everyone else safe, which makes the occasional slow down worth it.