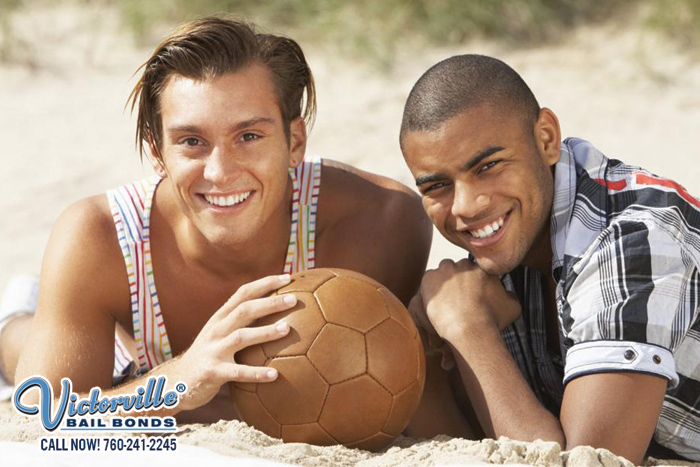 Money is valuable but when it compares to the freedom and happiness of a loved one, it means nothing at all. Your loved one is sitting in jail, struggling to get a bail bond. He or she is financially unstable and needs someone to help.

You, on the other hand, earn a comfortable living and have the funds to dip into to bail them out of jail. You’ve been putting this money into your Savings, for the future or for emergencies.

Well, now there is an emergency – bailing your friend out of jail. We’ll set up a low monthly rate payment plan so you don’t have to pay it all at once. Plus, you’re not paying the entire bail amount that the judge set, you’re only paying 10% of it. And once your friend is out of jail and gets back on their feet, they’ll start getting their life back on track so they can repay you.

Victorville Bail Bond Store is the bail bond company you want to work with to get your friend out of jail. We take zero interest and zero down, and there are absolutely zero hidden fees in our flexible payment plans and contracts. We’ll work out a payment plan that fits around your financial needs.

Call Victorville Bail Bond Store at 760-964-8377 and we will help you get through this difficult time.