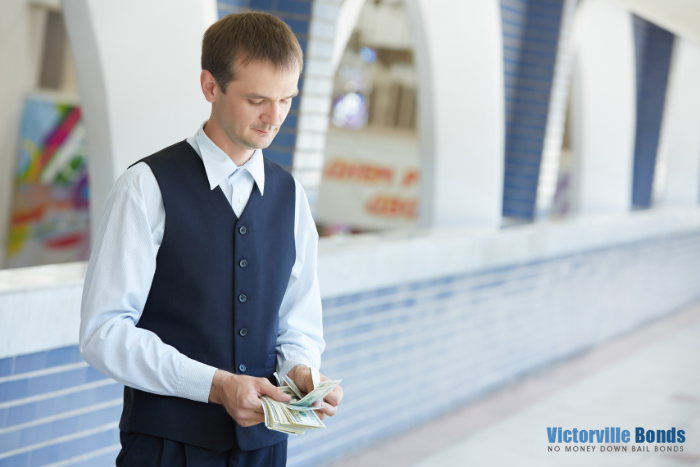 When Should I pay for the Bail Bonds?

When and how soon you need to pay off the entire bail bond you owe to Victorville Bail Bonds in Barstow is dependent on your financial situation combined with our workable options. That’s one of the best things about utilizing our services!

Victorville Bail Bonds in Barstow agents understand that everyone’s situations and lives are different – different incomes, different family needs, etc. We make it easy for you to pay a bail bond by working directly with you to come up with a personalized payment plan to fit your position.

Victorville Bail Bonds in Barstow is a 32-year-old family-run and family-focused bail bond service with the best agents in the state of California. What we mean by family-focused is that we highly cherish family goals and relationships and we will do everything we can to help you reunite with your loved ones when one is arrested.

We provide 24-hour state-wide service, promising efficiency, courtesy, and confidentiality. Your agent will walk you through each step of the bail bond process, making sure you clearly understand the terms, conditions, and what to expect. You’ll go over the payment arrangements and then soon enough, your loved one will be home! 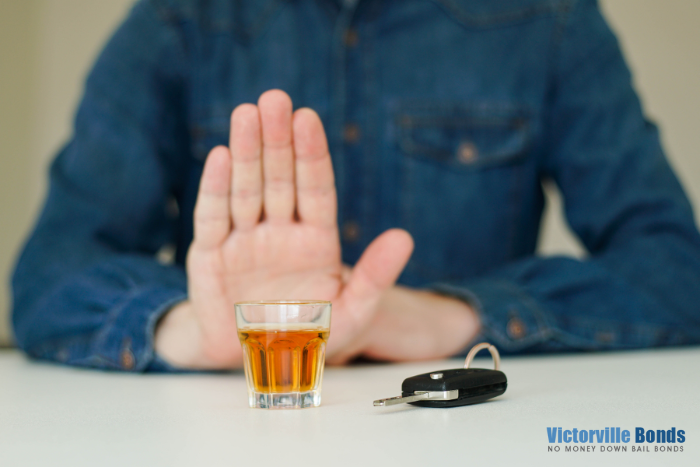 How Much is the Bail Amount for a DUI in Victorville, California?

The amount of bail is determined by a schedule that is set by local law. Each crime has a specific bail amount attached to it. With DUI, the exact amount you may have to pay will depend on whether it is your first DUI and other factors. Bail for DUI in Los Angeles is not cheap—it ranges from $5,000 minimum all the way up to $25,000.

Each arrested person will have his or her case looked at individually. Bail will also be evaluated based on the severity of the crime, criminal history, and ties to the community. Posting bail is highly encouraged, as it allows the arrested person to actually live at home and go about their daily routine until they are asked to appear in court. Thus, their lives are not as disrupted as they would be if he or she does not pay bail and instead, live behind bars until trial.

If paying bail in cash is not a possibility, bail bonds are an option to consider. Instead of paying the full bail, only a percentage is paid to a bail agent, who will then post the bail for the defendant. Do research before hiring a bail agent. Look for a reputable company like Victorville Bail Bonds in Barstow. The situation is regrettable and the process can be stressful but an excellent bail agent will provide all their knowledge and experience to ease as much pain and headache as possible. Victorville Bail Bonds in Barstow doesn’t charge any interest, no hidden fees, and no surprises. Other companies may advertise the same 10% rate that everyone is required to charge. But, what they don’t tell you is all the other fees you’ll end up paying. We never charge these additional fees, so you’ll end up paying a lower rate, no matter what the other guys are advertising.

Call Victorville Bail Bonds in Barstow to start the DUI bail bond process and get out of jail fast! Call 760-964-8377 Now!