26 Aug What You Might Not, But Should, Know About Bail And Bonds 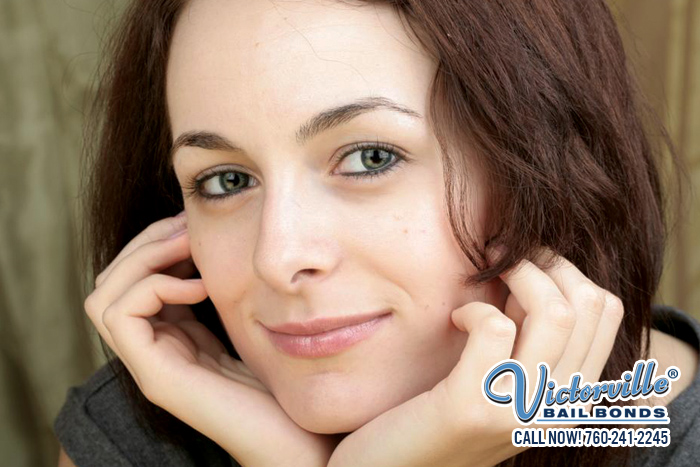 If you continue to have questions on bail and bail bonds, or need to get a bail bond for someone you love, please feel free to contact Victorville Bail Bond Store at 760-964-8377.

We are available around the clock so don’t worry if you’re in trouble at 3AM – Victorville Bail Bond Store be here to help.