01 May What The 8th Amendment Means For Victorville Bail Bonds 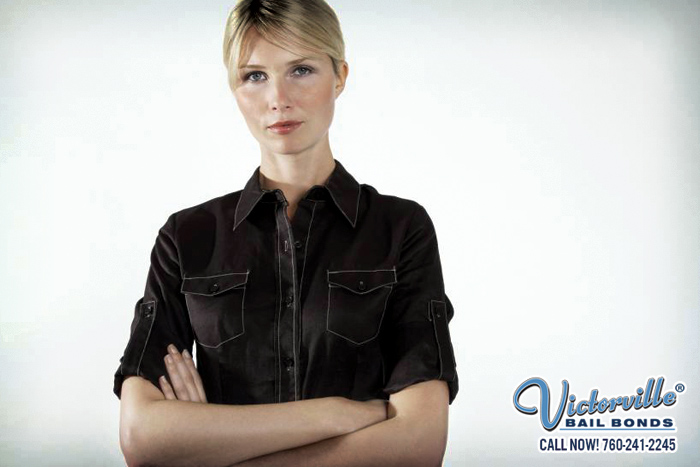 The 8th Amendment of the United States Constitution protects us from excessive bail (as well as excessive fines and cruel and unusual punishment). This amendment is an order towards the government to now use their power to impose unduly harsh penalties on criminal defendants. But even with this amendment, many bail prices (particularly those for the most serious crimes) sound excessive anyway. This is a matter we at Victorville Bail Bonds cannot change, but it is a matter we can assist you with, if you or a loved one have been arrested and granted bail.

First, no matter what bail price the judge has ordered, know that Victorville Bail Bonds can help you out. There is no minimum bail price in order to qualify for a bail bond. The only qualification: you’re in jail, have been granted bail, and need a bail bond. Victorville Bail Bonds can help cut the up-front cost of your bail bond. Instead of paying 100% of it before getting out of jail, you’ll pay 10-15% of it over a period of time, even after you’re out of jail. In the long run, you lose money because this 10-15% is not refunded (paying 100% to court can be refunded) but the bail bond deal is most likely a better deal to most defendants anyway.

You may think your $100,000 bail price may be excessive, but with the help of your Victorville Bail Bonds bail agent, you won’t need to pay close to that price. Ask our bail agents about our no down payment bail bonds and discounts. They will be more than glad to answer any questions you may have regarding bail or bail bonds. We promise we won’t let you down.

To learn more about our services, feel free to call Victorville Bail Bonds at 760-964-8377 or Chat With Us now. Consultation is always FREE!