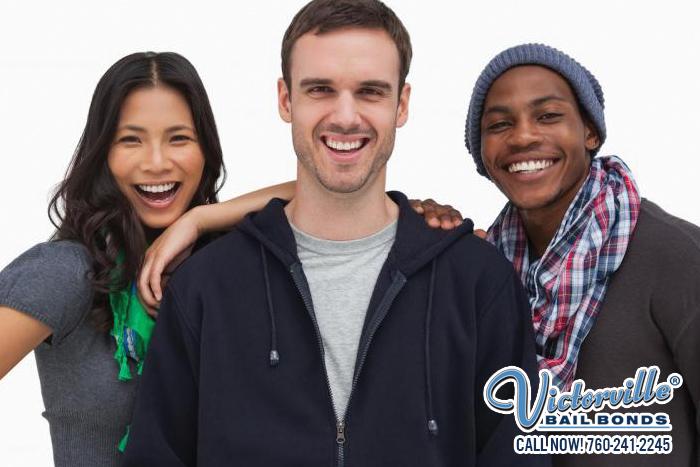 Say you’re with a friend. Something happens and the cops are suddenly a part of the situation. Your friend is put in handcuffs. Seeing this angers you because you know your friend is innocent. But, what you don’t want to do is express your anger too passionately because this can result in your arrest as well. And you don’t want that to happen.

Neither of you will benefit from both being arrested. Getting help to bail you both out of jail will take longer. Instead, what you need to do is follow to the jail. Await the details of your friends arrest and as soon as you are able, call for bail bond help.

Our bail agents at Victorville Bail Bond Store specialize in bailing people out of jail quickly. The bail process will speed up very quickly and in to time, your friend will be out of jail.