17 Aug What Is A False Arrest And False Imprisonment? 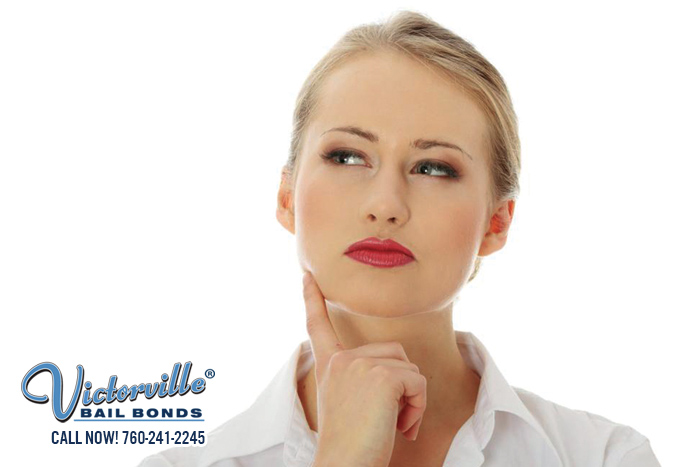 A false arrest is when Person A acts beyond their authority and wrongfully takes Person B into custody. This restricts Person B’s freedoms against his or her consent. A false imprisonment is similar to kidnapping, but without the more serious intentions like harm and ransom. A false arrest is a crime and the victim is allowed to sue for damages.

An example of a false arrest made by the police: the victim verbally insulted an officer, who then arrested him or her. The verbal insult set the officer off (verbally insulting the officer was not a crime and the victim truly did not commit any other crime) and he or she got furious, put them in cuffs, and took them to the station.

An example of false imprisonment by an individual: a security guard stops a shopper from exiting, saying she has shoplifted items. But, he didn’t see it, nor did anyone else. Yet, he still forcefully holds her, not letting her leave. This is false imprisonment.

A false arrest can certainly lead to false imprisonment. If you believe you or a loved one is a victim of either or both of these (or if the court already acknowledged you were wrongfully arrested and/or detained), you have the right to sue for damages.

If at any time you need bail bond help, you can contact Victorville Bail Bond Store at 760-964-8377. We’re here to help you protect your rights, especially the right to bail. With our assistance, you can be back home and ready to start fighting any potential wrongful arrest or imprisonment.