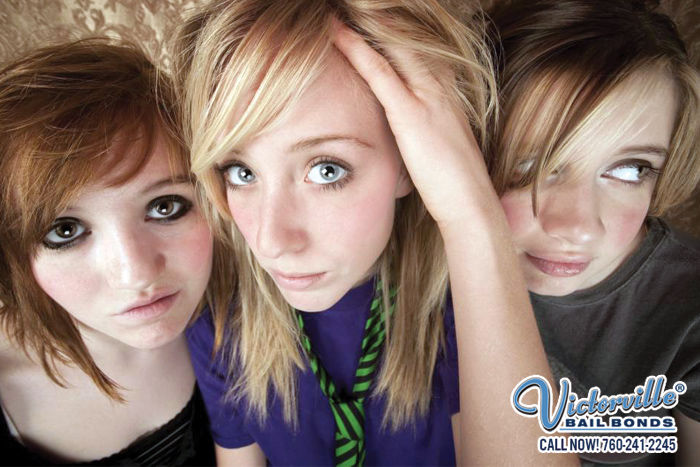 In some situations, an adult (18 years or older) gets arrested for a crime he or she committed as a minor (17 years old or younger). What happens then will depend on state law, seriousness of the crime, and their current age versus their age when the crime was committed.

There could also likely be a statue of limitation in motion, especially for those who are 21 and older when they are arrested. This “time limit” will depend on the crime and how long ago it happened. In the luckiest situations, the person will not be charged because this time limit to file a lawsuit has expired.

Bail bonds will still work the same way for anyone who is arrested as an adult for a crime they committed as a minor. The judge will set the bail amount, which the defendant can decide to pay on his or her own, or by using a bail bond. If the latter, the defendant should contact Victorville Bail Bond Store at 760-964-8377 for a payment plan. The paperwork will be finalized and the defendant can leave jail. The released defendant (whether by posting bail on his or her own or with a bail bond) will need to meet all court-ordered sessions and any other terms and conditions.

If you ever need a bail bond for yourself or someone you love, please don’t hesitate to contact Victorville Bail Bond Store at 760-964-8377.

We’ll be happy to do a free consultation and go over our most affordable bail bond schedules.