What Exactly Does A Bail Bondsman Do? 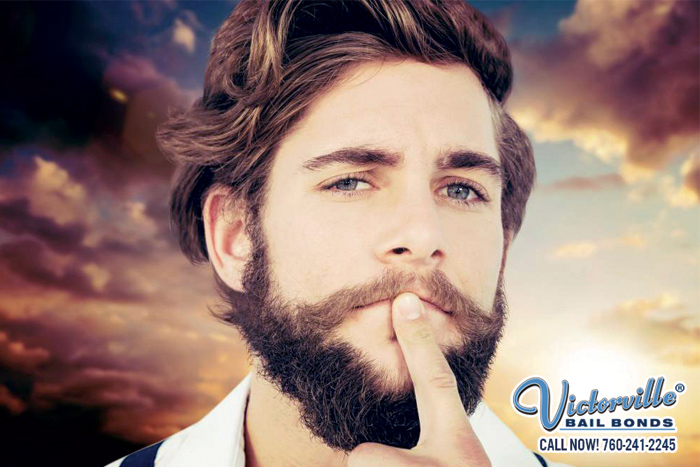 You understand the concept of bail: pay a sum of money to get out of jail during trial. But knowing that you can either pay court directly or pay a bail bondsman, you’re wondering what exactly is the purpose of a bail bondsman? No matter who you pay, you’re still getting out of jail, right? What’s the point of having this third-party middleman?

The bail bondsman is a bail agent for the surety company. He or she will meet with the defendant and anyone who will be signing on to the bail bond as a co-signer. Co-signers are those who are financially responsible for payments due if the defendant does not appear in court. The agent will work with these members to come up with a payment plan that is acceptable and doable for all.

Over the course of the payment plan period, the bail agent will be paid 10-15% of the full bail amount. Nothing is paid directly to court when an agent is involved. But, this 10-15% is not-refundable, unlike paying court directly with no agent involved. When no bail agent is involved, 100% of the bail is paid to court, but is fully refundable at the end of trial.

There is risk to both methods for bail – with or without the bail agent, though the risks with the bail agent are less. Get your questions about bail answered by contacting Fontana Bail Bond Store at anytime. We work around the clock, 7 days a week for your convenience.

For FREE consultations or if you have any questions regarding bail bonds, call Fontana Bail Bond Store at 760-964-8377 or Chat With Us now. 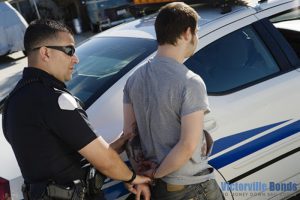 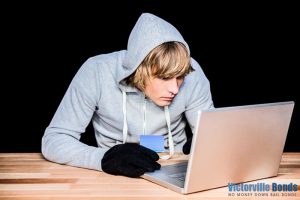 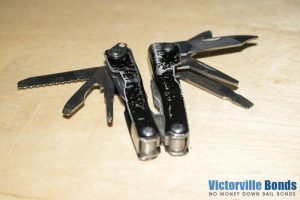 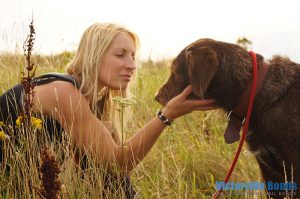 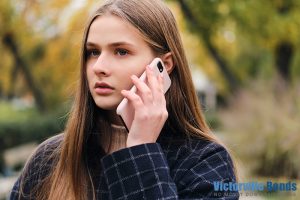 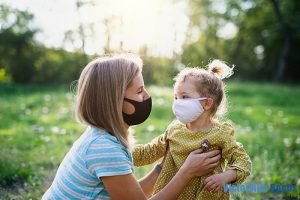