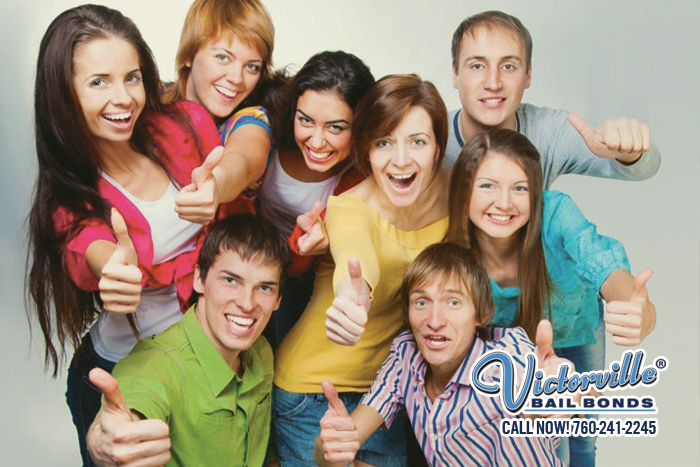 The mark of a good company is the amount of time and money it will put into charities that benefit the community as a whole. A lot of bail bonds agencies out there are only interested in how much money they can make in a community, Victorville Bail Bond Store is not one of those companies.

Victorville Bail Bond Store has been a family-owned company since we were founded in 1987. This has taught us how important family and community are. Not only do we take care of your friends or family members when they’ve been arrested, we help out your community as well. We support local charities and events all across California.

With offices in communities all over California, there is always someone close by to help. Call Victorville Bail Bond Store now at 760-964-8377.