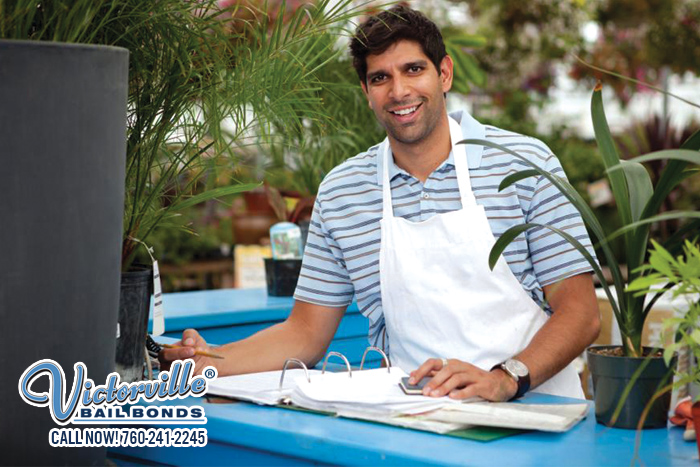 You get arrested. Now you’re in jail. You now need to contact a friend or family member and ask them to do some research or ask around for two reliable companies/firms/individuals who are crucial to your coming days and weeks: a bail bond company and an attorney.

A bail bond company will help you post bail so you can stay out of jail and at home until and during your trial. Posting bail with a bail bond greatly reduces the cost you (or someone on your behalf) will have to pay. You will have certain terms and conditions to your release that you must abide by, or else your bail bond will be terminated and you will be put back in jail. The main one: go to court when you are asked to.

Remember, your freedom and future is on the line here. You want people on your side you can trust and rely on who really knows their business.

If you would like a free consultation with Victorville Bail Bond Store, a top bail bond company in California, please don’t hesitate to contact at 760-964-8377, chat with us online or even drop into one of our offices if that is convenient for you. We’ll answer all your questions and help you start preparing a bail bond if you so wish. We’re here to help!