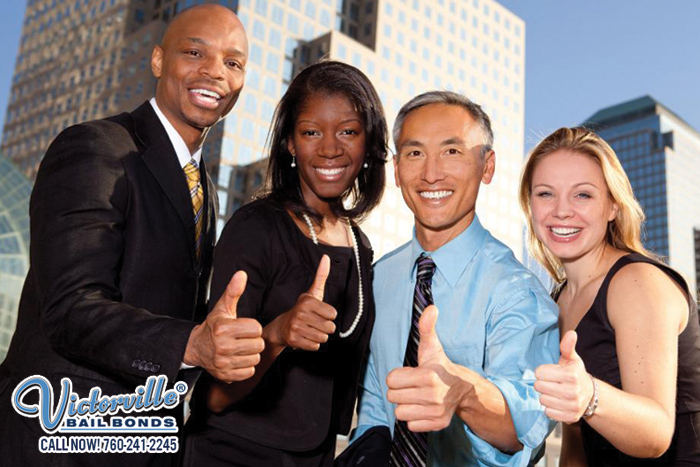 Many bail agents at Victorville Bail Bond Store are long-term employees who have been with us since the start of our company 28 years ago. They have become leaders not only in our company, but in the entire bail bond industry, due to their dedication, excellent work, and top notch customer care. We have had many clients reach out to us for bail bond help, having been recommended from friends, family, and strangers (when doing research) about our work.

Our licensed bail agents are the friendliest bail bond agents, a big reason why we get so many clients specifically requesting us and a particular agent, such as Diane. We really take our time with each and every client so they know exactly what happens in the bail bond process and beyond. We juggle multiple clients at any single moment and each are given all the attention they need and want. Other companies also have multiple clients at the same time but they seem to rush through each rather quickly so they can move on to the next one. This is not helpful or reassuring for the client.

If you ever need a bail bond for yourself or someone you love, get one from a company you can rely on and trust, a company who is communicative, a company who can support you. Get a bail agent who is a leader in the industry and knows exactly what they’re doing. Call us at Victorville Bail Bond Store.

Contact our team at Victorville Bail Bond Store at 760-964-8377. Consultation is always FREE!