19 Aug Victorville Bail Bond Store’ Agents And Representatives Are At The Top Of Their Game, Always 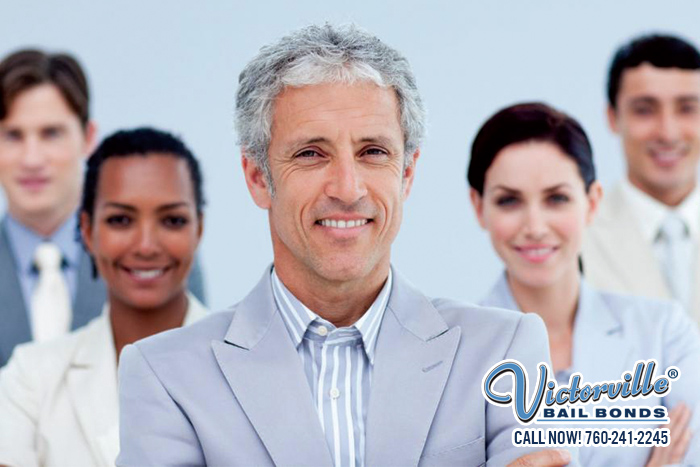 Laws and bail schedules are ever-changing, which is why it is imperative for all our licensed bail agents and representatives at Victorville Bail Bond Store to be at the top of their game. They must be knowledgeable of the changes being made, the crime trends that are taking place, and quick to know the most effective and fastest way to help any jailed person who wants to post bail.

We require all staff members here at Victorville Bail Bond Store to attend annual training classes and seminars to them keep up-to-date with the industry. Yes, that means even our most veteran agents too! We take our job very seriously here and we will consider your situation just as seriously too. It’s our number one priority to help everyone bail out of jail as fast as possible with as few hiccups as possible.

That being said, Victorville Bail Bond Store has been in this industry for over 28 years and we continue to dominate the California bail bonds industry. Our reputation is phenomenal and we are very proud of that. We have more satisfied customers than other, long-standing companies.

Call Victorville Bail Bond Store at 760-964-8377 or chat with us online to know how we can help you and your loved one during this sticky time.