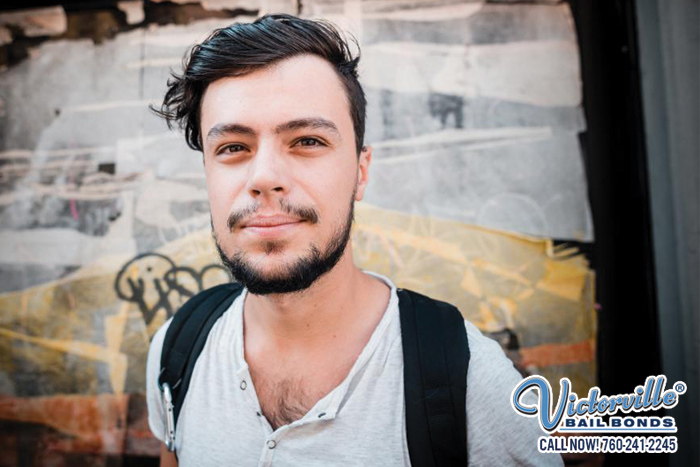 Taxes are the last thing you want to think about or take care of this time of year, but really, they shouldn’t be put off to the last minute. And maybe this year you have better reason to get them done as soon as possible – you’ve got bail bond payments to make.

You might have to pay extra taxes before the close of the year and if so, make sure you have budgeted out your money. You’re going to need to be able to afford your upcoming bail bond payments because if you miss one, the bail bond could be revoked.

You might receive a tax refund from the IRS and if so, then you’ll have a little bit of leeway with your money for the next few months. You can use your tax refund money to pay for bail and get ahead on bail payments.

The important takeaway – do not fall behind on bail bond payments (and do not lag on taxes!). The sooner you get it done, the more relieved you will be, and the less stressed you will be. You’ll be another step closer to paying off the bail bond that you owe, making the end of this process seem much closer as well!

Needles Bail Bond Store will help you stay on top of the bail bond process but it’s your responsibility too to know what’s going on and what is expected from you. Go over everything as many times as you need – that’s what we’re here for.

For FREE consultations or if you have any questions regarding bail bonds, call Needles Bail Bond Store at 760-964-8377 or Chat With Us now.