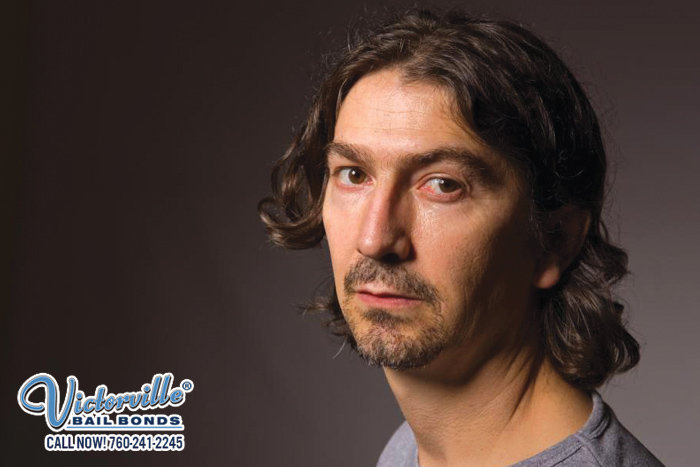 When your son or daughter calls you from jail, you’re going to be overwhelmed with emotions. You’re relieved they’re safe, angry they got in serious trouble, worried about how this will affect their future, stressed about how to handle the next steps, embarrassed for your family, confused about what to say when you bail them out of jail and face them for the first time. Did we forget anything?

We first recommend moving quickly to get a bail bond and getting it processed so your son or daughter can be released from jail and return home, whether home is to your place or to his or her place. Start your reunion on a good note – embrace them with relief and happiness they are okay. This shows them you will support them; it’s a reassurance to them because they definitely are feeling ashamed, embarrassed, and scared.

Once you get home, you might want to let them rest a little bit. You might want to rest a little bit yourself. Then regroup and have a talk (hopefully not an argument!). Figure out your next steps like if you need a lawyer or need to speak with an employer or school. No matter how old your son or daughter is when this happens, it’s an unspeakable blessing to have you, their Mom and/or Dad, helping them figure this out. Even if they say they can do this on their own, you know deep down in a situation this serious, they don’t truly mean that.

Try not to stress and worry too much. You’re not in this alone. On top of other friends and family who are in-the-know, you’ve got a support team at Victorville Bail Bond Store too.

Call Victorville Bail Bond Store at 760-964-8377 or chat with us online to get more information on our bail bonds.