08 May There Are Laws Regarding Gun Storage. Did You Know That? 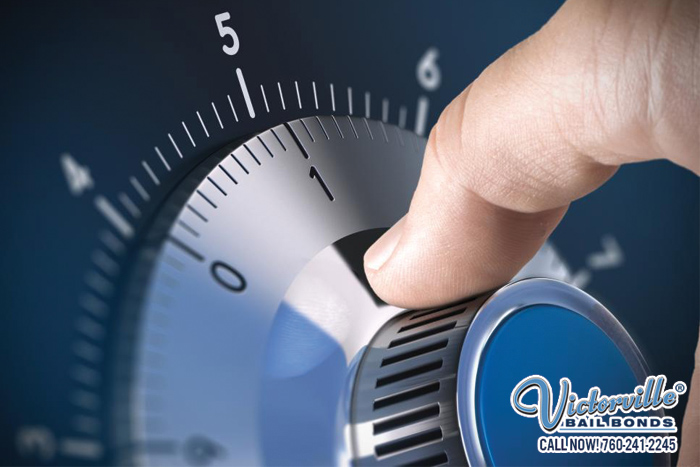 All kinds of laws surround California gun owners. There are laws for purchasing and selling guns and there are obviously laws for how guns are used. There are even laws for storing guns, which are no less important to know than all of the other laws about guns are. Storage laws are primarily meant to keep children and strangers from accessing the guns and potentially firing them.

If you are a gun owner, be responsible and follow the laws for owning a gun. Do not misuse it and we certainly hope that any serious incidents never occur. However, if you find yourself arrested, Needles Bail Bond Store may be able to bail you out of jail using our cheap bail bonds. Keep us in mind. Learn more about bail bonds by Chatting With Us online or calling 760-964-8377 to speak with a knowledgeable bail agent.

For FREE consultations or if you have any questions regarding bail bonds, call Needles Bail Bond Store at 760-964-8377 or Chat With Us now.