The Reality of Prop.25 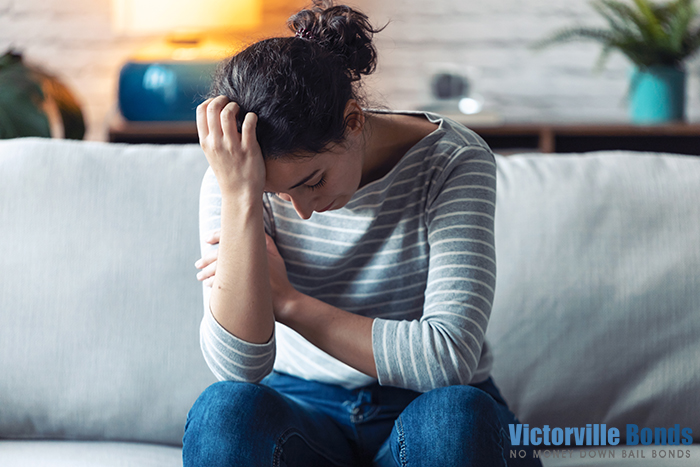 The November third election is a big one for California voters. Not only do they have to decide which candidate they want in the Oval Office, they also must decide if they want to vote for or against, Proposal 25.

The goal of Prop 25 is to end the current cash bail system. If it passes, California would be the first state to do away with this system. Instead of using a tried and true cash bail system, the state would create a system that would run a “risk-assessment” on suspects. Each suspect would be assigned a risk which would categorize them as:

Low-risk suspects would be individuals that, based solely on a generic test, would be determined a low-risk for not appearing in court and who were deemed a minimal risk to society. They would be promptly released from jail.

On the other hand, someone who is considered high-risk might not show up for their court dates and they’re deemed a threat to society. These individuals would not be released. Eventually, high-risk individuals would get a few moments before a judge, at which point they’d be allowed to explain why the high-risk assessment is unfair.

Individuals who fall into the medium-risk category pose a problem. They might or might not appear in court. And they might, in the right circumstances, be a threat to society. It’s not entirely clear how the courts would be expected to deal with medium-risk individuals, other than some lawmakers stating that cases would depend on the local court’s rules.

Individuals who have been charged with misdemeanors would be exempt from the risk exceptions, though lawmakers are quick to point out that there will be exceptions.

The Problem with Prop 25

At first glance, Prop 25 doesn’t seem like a bad idea. It has the potential to provide individuals with limited income who have created minor offenses with the ability to get out of jail. That’s a good thing, right?

First, even low-income individuals do have the opportunity to be released from jail. If they don’t have the money needed to bail themselves out, they can contact local family-owned businesses like Victorville Bail Bonds where they can take advantage of flexible payment plans that include zero% interest, 20% discounts, and low-payments.

The biggest problem with Prop 25 is that it doesn’t appear that anyone has a good way to run the risk assessments. Fans of Prop 25 haven’t been able to provide much information about how the assessments will be run or how they’ll be evaluated.

The current system provides the court to look closely at each person’s criminal and community history. This information is used to determine how much money is needed to convince the person to stay out of trouble and attend all of their court appearances. The fact that bail can be revoked if the person does violate the terms of their release by engaging with certain people, leaving town, or committing a crime provides further incentive for everyone to walk the straight and narrow path while they wait for their case to reach its conclusion.

The biggest concern with Prop 25 is that while fans of the proposed law are convinced it will work, they’re unable to provide any detailed information about how the risk assessment will be conducted. When you read the bill, all it says is that the risk assessment will use “tools shall be demonstrated by scientific research to be accurate and reliable.”

Having little information on how this Proposition will affect the community makes it harder to be passed. 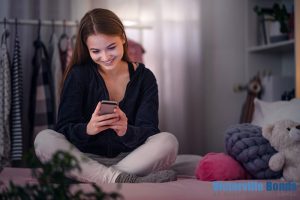 Chat room crimes are a term that typically refers to specific cases that ultimately deal with the solicitation of a ...
Read More 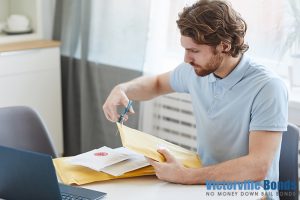 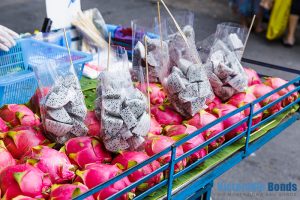 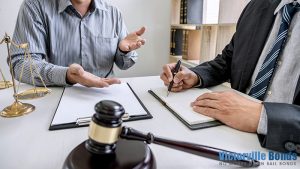 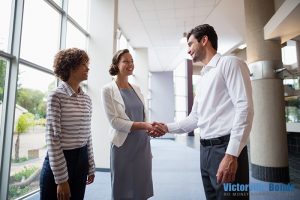 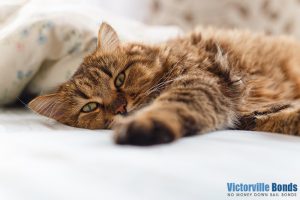