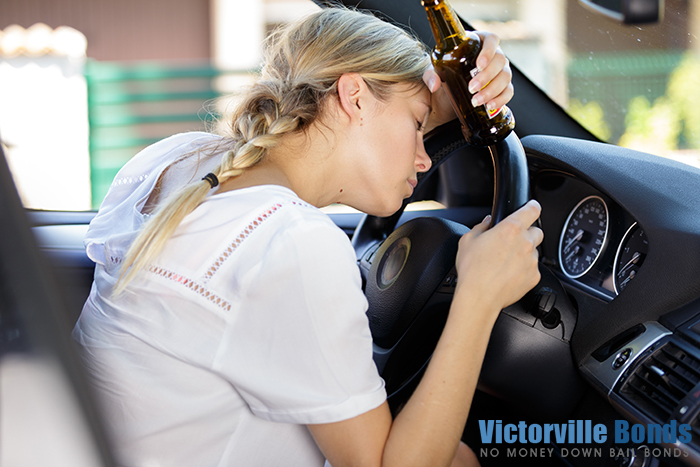 16 Oct The Long-Lasting Consequences of Drunk Driving in California

Like all other states, California has taken a hard stance on drunk driving. It isn’t tolerated. If you’re caught behind the wheel after having just a little too much to drink, you’ll face steep consequences that will have a major impact on the overall quality of your life.

California has different legal limits for different types of drivers. For the average, adult driver in California, anything over a blood alcohol count (BAC) of 0.08% is considered too high to legally drive. Drivers who haven’t reached their 21st birthday, anything over 0.05% is considered a DUI. Commercial drivers as well as drivers who are involved with a ride-share program aren’t allowed to get behind the wheel if their BAC is above 0.04%

If you are pulled over and the officer believes you’ve been drinking, they’ll likely administer a breath test that measures your BAC. If the BAC is considered close, but not quite at the legal limit, it’s likely you’ll still be arrested. The reason for this is because it can take a little time for the true BAC to be accurate. You’ll receive a second test at the jail. By this point, the BAC level will be accurate. If it’s above the legal limit, the officer will go through with the arrest. Both of the BAC tests are admissible in court. In many cases, the first test is a breath test and the second test is taken via a blood draw.

Penalties of Driving Drunk in California

California lawmakers aren’t playing around when it comes to drunk drivers. The penalties are steep and were designed to scare people into only getting behind the wheel while they’re sober. The penalties become more severe each time you’re charged with a DUI.

The first time you’re caught driving while under the influence, the maximum amount of time you can spend in county jail is six months. You’ll also be charged fines that will range from $390-$1,000. Your license will be suspended and you won’t be able to drive for up to six months. Your ignition can be locked for 6 months to one full year, and you’ll only be allowed to drive on a restricted license during that time.

The second DUI charge means a minimum of 92 hours and a maximum of 1 full year in a county jail. The court can charge you fines that range from $390-$1,000. You can lose your license for a full two years, making it difficult to work, especially if you live in a rural area. After you get a restricted license, the court can limit your driving with an ignition lock that will remain on your vehicle for up to one year.

The third time you’re found guilty of DUI charges, you’ll be sentenced to as little as 120 days or as long as one year in jail. You’ll get charged at least $1,800 in fines. You’ll also lose your license for 3 years and potentially have an ignition lock installed on your vehicle for an additional 2 years.

California lawmakers have arranged things so that each DUI conviction remains on your record for a full 10 years.

In addition to actual DUI penalties, if you were in an accident while driving drunk, you will also face any charges that were incurred during the accident. This can include minor traffic offenses or vehicular manslaughter.

Medications Can Mess up Your Life

There are several medications that can play havoc on your body when you mix them with alcohol. The problem with many medications, even some over-the-counter allergy medications is that they alter the way your body absorbs alcohol. This means that if you go to the bar and have your normal amount of alcohol, and the amount that in most cases allows you to legally drive home, the medication could have created a significantly higher blood alcohol level and you’ll be arrested for DUI. Several people have had their lives destroyed because they didn’t realize how badly the medication and alcohol would react.

If you’re on medication, it’s in your best interest to not get behind the wheel if you have accidentally mixed the alcohol and the medication. Call a friend, get a room, hire a taxi. Do anything other than getting in your car.