09 May The Different Categories Of Crime 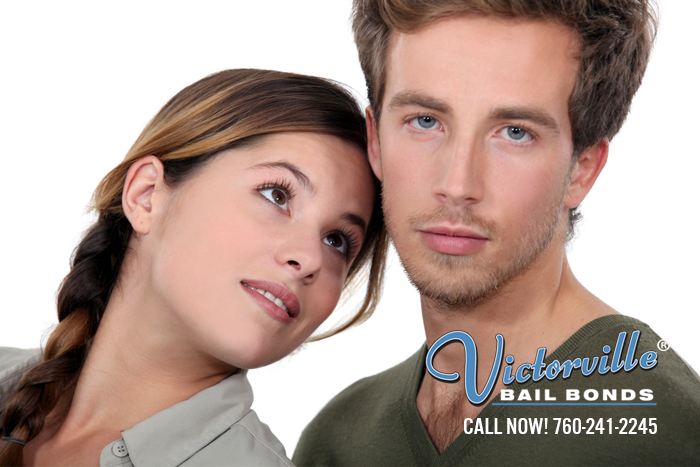 Crimes are categorized into infractions, misdemeanors, and felonies.

Infractions are harmless crimes like traffic tickets, littering, and graffiti. Offenders must pay fines or perform community service for violations.

Misdemeanors are crimes like theft and some physical assaults and offenders are generally punished with a fine, community service, or up to a year in jail.

Felonies are serious crimes like rape and kidnapping and are punishable with time in prison and possibly even the death penalty.

The more serious the crime, the higher the cost bail will be. For example, bail for a misdemeanor can be a few thousand dollars, whereas bail for a felony could be tens of thousands of dollars.

If the offender decides he or she can and will pay the full bail in cash in one immediate payment, he or she is freed on the agreement he or she will appear in court when scheduled and bail will be returned.

If the offender cannot afford to pay the full bail, they still have the option of hiring a professional bail agent. The offender (or a loved one) will have to pay the bail agent 10% of the full bail amount. Bail agents often allow clients to pay this fee over a low monthly rate plan. The bail agent will then post a bond to the court so the offender can be released on the understanding that he or she will appear in court when scheduled so the bond can be returned. It is important to know, however, that the 10% paid to the agent does not get returned as it is a payment for their services.

Opting for the bail agent route is often much more affordable for many individuals and families. Even though they do not get the 10% returned, they are able to meet the deadlines of low payment so their own finances are not significantly burdened like they could be if they must pay tens of thousands of dollars at one time.

If you need help in posting a bail bond for an infraction, a misdemeanor, or a felony, Victorville Bail Bond Store can help! Just call 760-964-8377 to speak with a friendly representative today!