21 Apr The Differences Between Jail And Prison 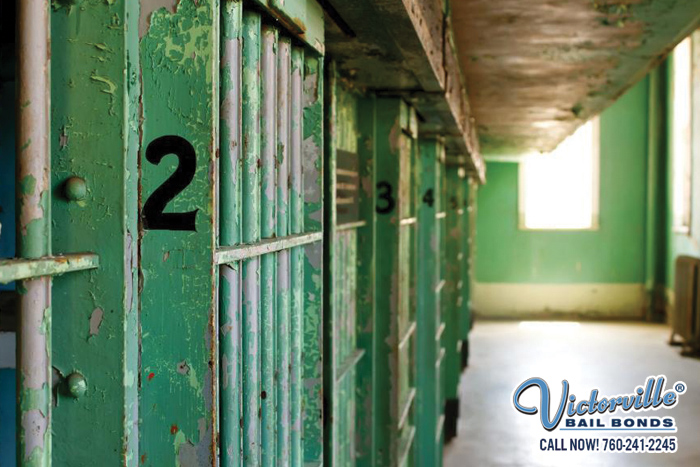 Jail and prison are technically not the same place; they’re not two terms that refer to the same institution. What are the differences?

In California, jails and prisons are overcrowded; that is the sad, unfortunate truth. To help accommodate space, some convicts are being released early by having certain, lesser heinous felony charges reduced to misdemeanors.

For FREE consultations or if you have any questions regarding bail bonds, call Forest Falls Bail Bond Store at 760-964-8377 or Chat With Us now.