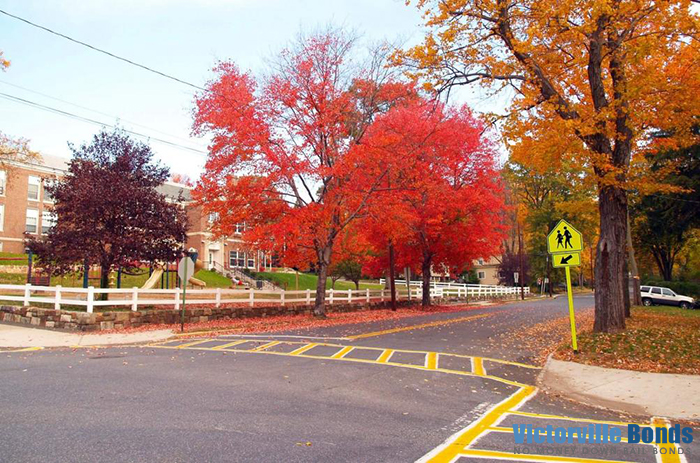 School zones are designated areas where there periods of the day where there are multiple kids on foot, parents picking up kids, and school buses present. These things create additional driving hazards. Everyone has to be hypervigilant during these times, particularly if you’re in an area where there a lot of young kids who don’t always remember to look before they dart into traffic.

To keep things as safe as possible, the speed limits are decreased in school zones during key times of the day, usually when people are showing up for school and when they’re leaving.

In most school zones, the speed limit decreases to 25 MPH though there are places where it goes even lower, to 15 mph. Signs in the area not only alert you to the change in speed, but they will also have a note stating that the decreased speed limit goes into effect “when children are present.” Many also have a flashing light attached to the sign which blinks on and off when the police are enforcing the decreased speed limit.

If you’re entering a school zone, you are expected to be on high alert for slow-moving traffic and lots of unpredictable foot traffic. You should also be prepared for the possibility of cops who have parked in strategic spots while they wait to pull over drivers who fail to obey the decreased speed limit.

If you’re pulled over for speeding in a school zone, don’t expect to talk your way out of the ticket. Patrol officers take the safety of children very seriously and are unlikely to let you off with a warning.

If you get a ticket for speeding in a school zone, you should expect to pay:

It’s important to understand that these fines are the base amount. In most cases, there are additional costs attached to each ticket which will often bring it to over $100. It’s also possible that the officer will decide to attach additional charges to the ticket. These additional charges could include reckless driving, failing to yield, negligence, and even using a cell phone. It’s also possible that they will notice a problem with your insurance or registration.

When all is said and done, it’s best to keep both hands on the wheel, your eyes up, and your foot light on the accelerator while you’re driving through a California school zone. The few extra minutes slowing down adds to your commute will cost you far less than a failure to slow down in a school zone traffic ticket.