23 Sep Saving Money Can Save Your Life 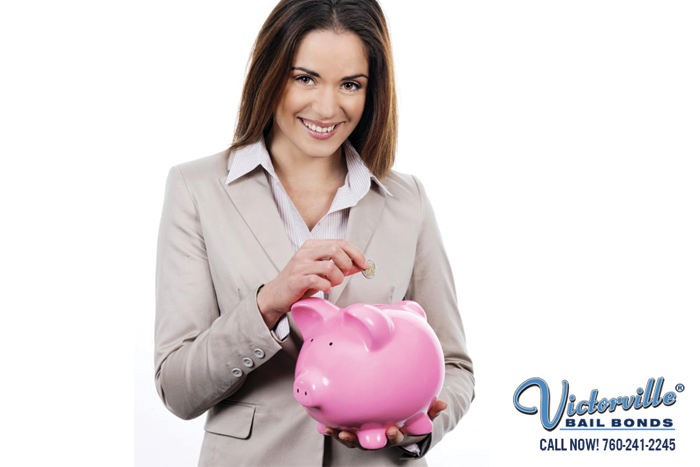 There might come a time in your future where you will need to dip into your savings fund in order to bail yourself out of a bad situation. This can potentially, literally, save your life, and instead of getting depressed at the subtraction of the account, you’ll be grateful you ever started saving money for emergencies like this.

Bail is not cheap, and to be honest, bail bonds aren’t ideal to pay either. But, bail bonds are certainly much more affordable than having to pay for bail on your own. By posting bail, you can leave jail and return home and to work.

Victorville Bail Bond Store can set up a personalized payment plan for you so that with each payment, you don’t have to stress too much, as you’ll be paying in smaller increments than one big sum. This is more relieving to know, so you can still try to grow your savings account while still having to draw from it.

With that in mind, aren’t you glad you have your savings account? This is exactly why it is important to start one and keep with it. There may be other uses and needs for your savings, and we certainly don’t wish you to ever have to use this money to pay for bail, but if you do, Victorville Bail Bond Store has solutions that will work for you.