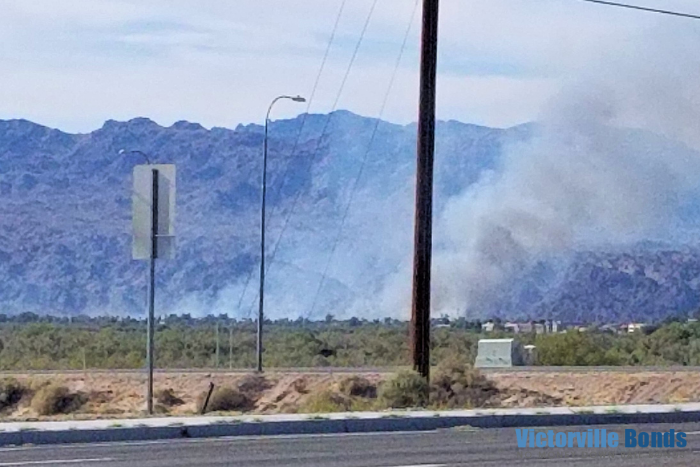 Finally, it’s summertime! Between the increased daylight hours and warmer weather, you’re finally able to do all of your favorite outdoor activities, including having your friends over for a bonfire.

Before you strike a match, you need to make sure you’ve taken the proper steps so that you don’t find yourself dealing with a reckless burning charge.

California’s Penal Code 452 PC exists exclusively for people who either start an illegal fire or who are reckless with fire. The law prohibits you from randomly setting fire to:

The way the law is written, even if you don’t deliberately set fire to something, but simply have a campfire, you can still be charged with being reckless with fire if you fail to follow basic protocols and the fire gets out of control.

If you’re charged with basic reckless burning of personal property, you’re dealing with a misdemeanor crime. The maximum sentence is 6 months in a county jail and/or a $1,000 fine.

The situation goes from bad to worse if a building or forestland was impacted by your fire. When buildings and forest land are involved, reckless burning in California becomes a wobbler offense. At this point, it’s often referred to as reckless arson.

When you create a forest fire and are only charged with a misdemeanor, the maximum sentence you face is six months in a county jail and/or a $1,000 fine. However if the fire involved an inhabited structure or property, you face a felony charge which carries a sentence of 2, 3, or four years in a state prison.

If someone was injured as a result of your fire, the sentence can include up to six years in a state prison.

If you have any intention of lighting any type of fire this year, it’s in your best interest to be safety conscious and to have all of your safety equipment/tools on hand before you start burning.