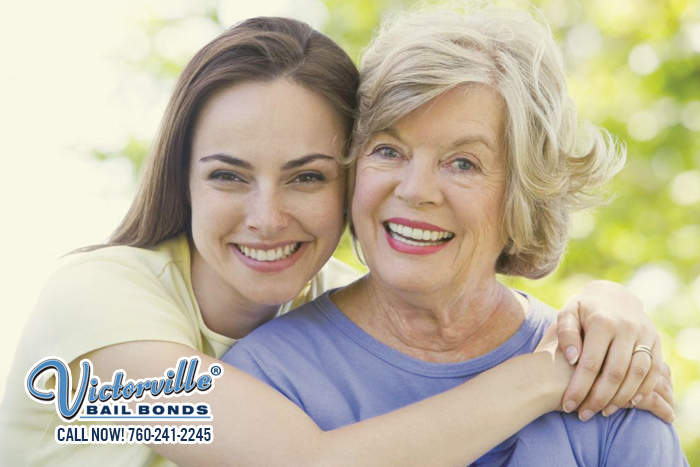 Being the protective and watchful parent you are, even when your child is no longer a child (by definition at least), you can always contact Victorville Bail Bond Store. When would you need us? When your child, who is now an adult, has been arrested. After quickly devising a low monthly payment plan, we will post a bail bond so your child can get out of jail instead of remaining there for the days until his or her court hearing.

No one could argue that even your grown son or daughter doesn’t want or need your help in these circumstances. They may not admit to wanting your help; they may not need you financially to cut a check for the bail bond. But, they will certainly want and need your emotional support (and physical support if you are able to provide it).

As a parent, it will always be your instinct to care for your children, no matter the age or distance. And we at Victorville Bail Bond Store can help you protect your children.