Legal Responsibilities Attached to Witnessing a Crime in California 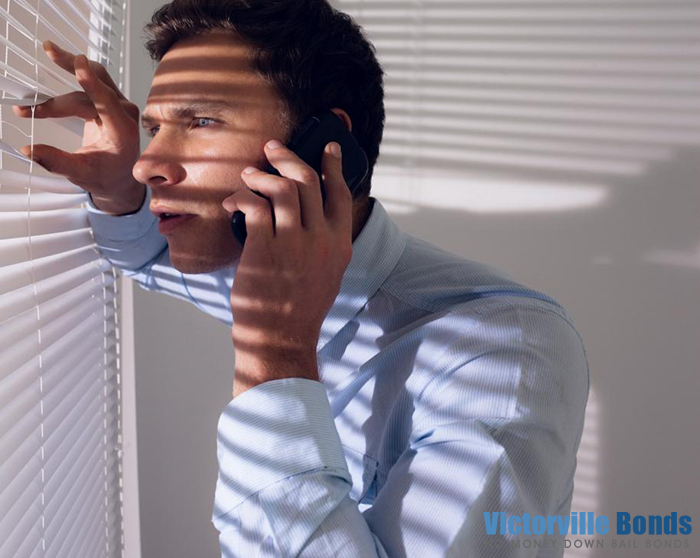 As you were walking your dog, you witnessed a hit and run. No one was hurt, but the fleeing car did do quite a bit of property damage. Suddenly you’re in the middle of a moral dilemma. Should you report the crime or should you pretend it didn’t happen and simply go home.

While no one can tell you what you should do, you should know that if the police find out that you witnessed the hit and run, or any other type of crime, you should report the incident. There are some crimes, such as child abuse, where failing to report the situation could land you in hot legal water.

Why You Should Report the Crime

Witnessing a crime triggers a strange surge of emotions. On the one hand, you know you have a moral responsibility to tell the authorities what happened. On the other hand, you can’t stop thinking that doing so will make you some sort of tattletale, a title you worked hard to avoid while you were in grade school.

What you have to understand that telling the police about a hit and run driver, or blowing the whistle on white-collar crime is not the same thing as telling your teacher that your best friend is jumping in mud puddles and splashing water on everyone.

When it comes to crime, no matter how small the issue might be, you have a moral obligation to report it.

How Much Time do you Have to Report the Crime?

When it comes to reporting a crime, sooner is better than later. Reporting the crime right away prevents someone else from going to the police and telling that you were on the scene and have failed to report the incident. The other advantage of reporting the crime as quickly as possible is that your memory of the incident will be clear, making you a credible witness.

What Happens if You Don’t Report a Crime?

The maximum penalty for failing to report a child is a $1,000 fine and a six-month jail sentence. 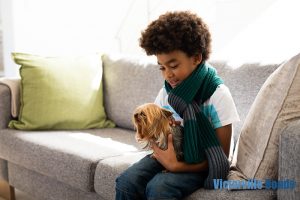