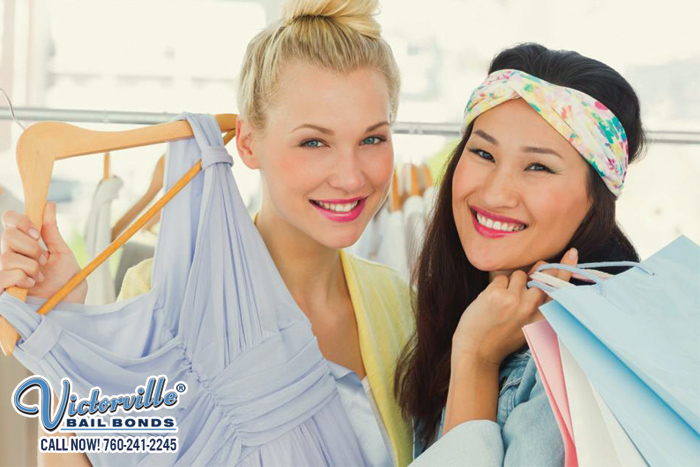 We understand that being risky is “cool and all,” but it really isn’t when it’s illegal activity and the person suddenly has to pay steep prices for it. In no way is shoplifting ever okay or justified. Besides, paying the actual store price of that item is way cheaper than fines and bail.

Bail for shoplifting will be based on how much the stolen goods are worth, collectively. This will also determine if the crime is considered a misdemeanor or a felony.

Bail bonds are available for people charged with a misdemeanor or a felony – it doesn’t matter. What will differentiate though will be how much money will be paid for the bail bond (based on the cost of bail), and how long the person has to pay it off. For misdemeanor charges, the bail bond price will be lower and can likely be paid off sooner than a bail bond for a felony charge.

We at Victorville Bail Bonds do not condone shoplifting but we do not discriminate against those who do and are suddenly in need of a bail bond. We will help all clients and treat them respectfully and equally with a genuine desire to help get them out of jail quickly.

For FREE consultations or if you have any questions regarding bail bonds, call Victorville Bail Bonds at 760-964-8377 or click here to CHAT WITH US.