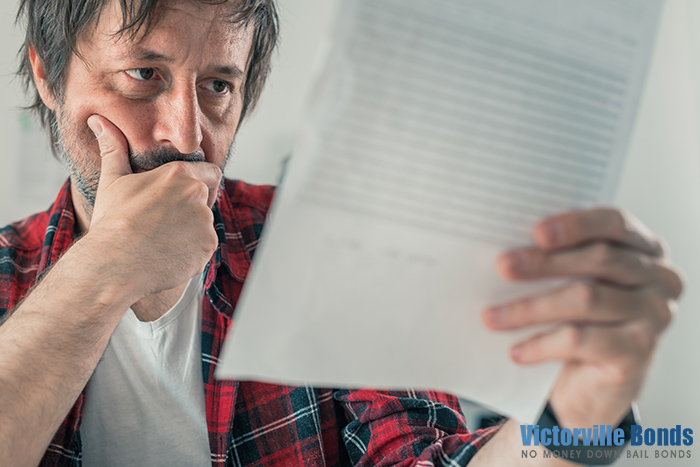 24 Nov Ignoring a Subpoena in California

A subpoena is a written order that says you have to appear in court. This is usually handed to you by a lawyer or an official the court has appointed. Subpoenas can be issued for both criminal and civil court cases. Once you’ve received a subpoena, you have no choice but to appear in court. Failing to do so can trigger some serious legal consequences.

The California legal system has three different types of subpoenas:

✦ Witness subpoenas-Compels you to appear in court to testify
✦ Deposition subpoenas-not only do you have to appear and testify in court, you also have to bring specific documents, which you’ll likely be questioned about, with you
✦ Subpoena Duces Tecum-requires that you provide specific documents that pertain to a current court case. Your physical presence isn’t required in court

Ignoring the subpoena is a very bad idea.

It doesn’t matter if the subpoena is because you witnessed a minor fender bender or if you’re supposed to provide expert testimony at a trial. Ignoring the subpoena is a very bad idea that could haunt you for a long time to come.

If you choose to ignore the subpoena and don’t show up for court, the judge can hit you with a contempt of court charge. If found guilty, you could face:

If you have been handed a subpoena and aren’t sure how you should proceed, it doesn’t hurt to ask a lawyer for advice.

Once you receive a subpoena you want to keep quiet about it. With the exception of your lawyer, you shouldn’t tell anyone about the details of the case or your involvement in it.