17 Jul Give A Person Their Life Back 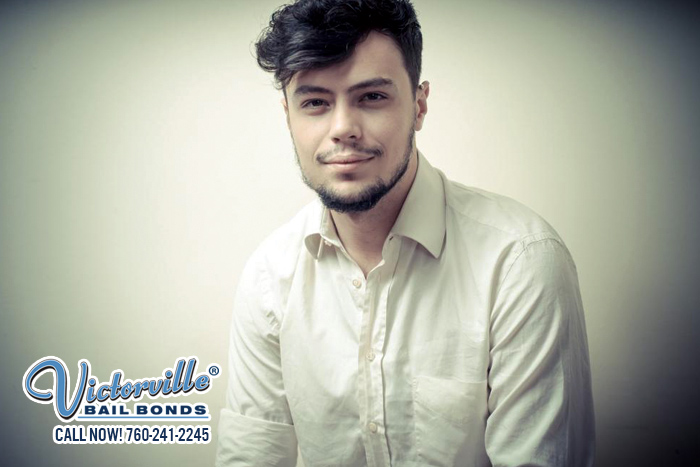 The general consensus when someone is arrested and goes to jail is that their “life is over.” Of course that’s a figure of speech but considering the circumstances, it is taken quite seriously. But, you have the power to give a person their life back, to give a person a new hope for a restart.

Say your younger cousin was arrested. Right now in this moment, we do pay attention to the crime committed. We pay attention to the little fact that he was arrested and he wants your help. The judge has granted him bail at $20,000. He struggles to come up with that money on his own immediately, so he loses that option. Then he is told that bail bonds are an option, where he would pay 10% of $20,000 instead. So, he asks you to search for a reliable and fast bail bond company. You find one and help mediate with the company to get the bail bond process completed. In a matter of hours your cousin is out on bail.

Without you, how long might have taken your cousin to get out of jail? You might even have co-signed the bail bond (if required), helped finance it, or put up collateral. You were giving your cousin his life back, by helping him get out of jail so he can begin mending relationships and re-evaluating his actions and lifestyle.

So, if you are ever in need of a great bail bond company to help out a friend or family member, you’ve come to the right place. Victorville Bail Bond Store wants to help you and yours out just as much as you do. Give us a ring at 760-964-8377 and we’ll talk through the process and conditions, come up with an affordable payment plan, and then formalize all the paperwork. We truly look forward to working with you to give a person their life back!

Our Victorville Bail Bond Store bail agents will help you through this difficult time 760-964-8377.