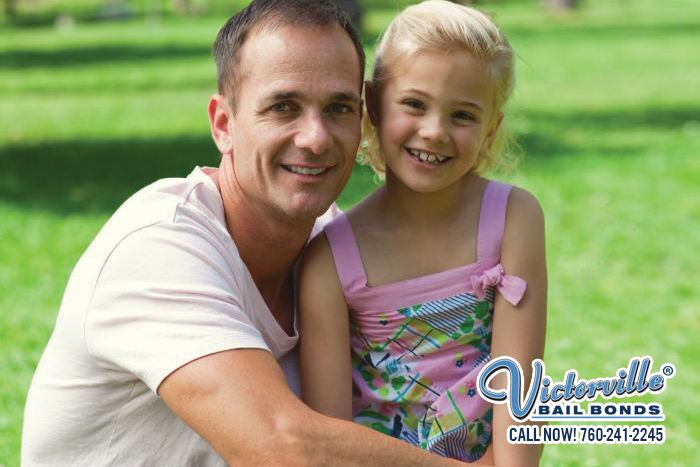 Some parents make the painful mistake of leaving their children unattended in the car as they dash into a store for a few minutes, thinking nothing bad can happen. Well, this is not only dangerous, but it’s also actually illegal to do this for children under 8 years old. And with the weather heating up, this can put your child in serious danger.

If you have been arrested for doing this, even though you truly had no harmful intention for your child, you will want bail help. And you can get that right here with Victorville Bail Bond Store. We have over 28 years of industry experience, helping all kinds of people get out of jail to return home to their family. Call Victorville Bail Bond Store at 760-964-8377 and we’ll go over the best bail bond solution for you and your family. In a short matter of time, you’ll be back home tightly hugging your child, knowing you’ll never again let this situation come about.