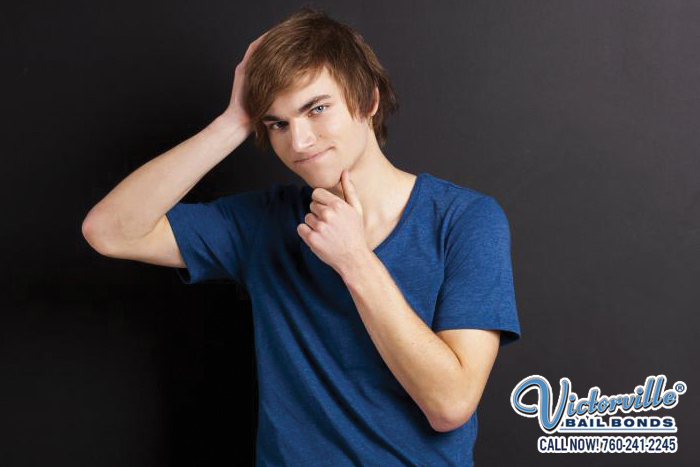 When a person is arrested for a crime, he or she will have an arraignment hearing, at which time the judge will announce how much his or her bail is. Fortunately, the individual does not have to pay for bail on his or her own. Anyone can help pay for bail if they wish, though it is not cheap. In addition, a bail bond company, like Loma Linda Bail Bond Store, can help pay for bail with a bail bond, which lowers the cost that participating individuals need to pay.

By using a bail bond, anyone paying for the bail will only need to pay 10% of the bail. This 10% is paid to the bail bond company over a payment plan. The bail bond company, backed by an insurance company, signs off on the bond and submits it to the court. The defendant is then freed on the conditions that he or she:

Failure to comply with any of these can lead to the defendant being arrested again and held without bail.

To learn more about bail bonds and how they benefit you, please contact an Loma Linda Bail Bond Store at 760-964-8377. We are available to provide you bail help 24 hours a day, 7 days a week. Speak to one of our bail agents regarding our zero down bail bonds and see if you qualify. We promise we won’t let you down.

For FREE consultations or if you have any questions regarding bail bonds, call Loma Linda Bail Bond Store at 760-964-8377 or Chat With Us now.