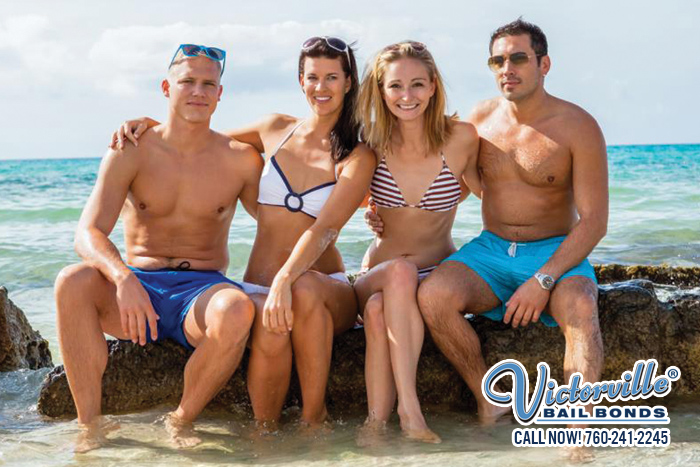 If someone you know and care about was recently arrested, give him a helping hand by bailing him out of jail. No one wants to spend time in jail, especially during the summer when you and your friends should be out having fun. However, thousands of people are arrested daily in California and not one of them planned on going to jail.

Do not let your friend’s summer be ruined by getting arrested. Help your friend out by using Barstow Bail Bond Store to bail him/her out of jail. We make bailing a friend out of jail quick and easy for all of our clients. When you call, just give us your friend’s name, birthday and the county he was arrested in and our bail agent will do the rest. You can count on our skilled bail agents to take care of you and your friend.

Our bail agents have years of knowledge and experience behind them that allows them to help our clients better than any of our competitors could. In order to keep our bail agents at their very best, we put them through yearly training. This insures that all of our clients receive the best bail bonds service in the entire state of California.

Our skilled bail bondsmen will guide you through the bail process and will answer any questions you might have about it. You will know what is going on at every step of the process while we work on bailing your friend out of jail. Once we have gathered all of the needed information and the initial payment has been received, we can bail your friend out.

At Barstow Bail Bond Store the process of bailing your friend out of jail can take only two hours depending on the county he was arrested in. We are a statewide bail bond company and cover all of California. No matter where in the state your friend ran into trouble, we can help you rescue him from jail.

Do not hesitate to call, consultations with Barstow Bail Bond Store is always FREE, so call now at 760-964-8377.