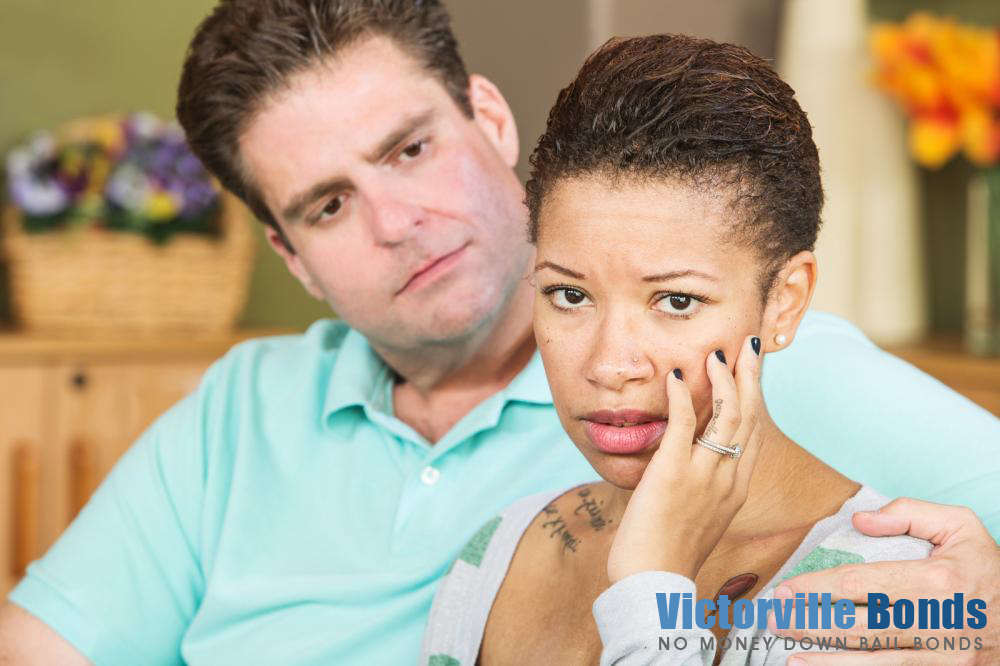 There is something about the term “crime of passion” that causes many of us to think about romance and true love. The reality is that crimes of passion are not about showering a loved one with flowers and chocolate. Victims of crimes of passion will tell you that they are actually terrifying, life-altering acts that have more to do with fear than love.

What are Crimes of Passion

The legal definition of a crime of passion is, “a defendant’s excuse for committing a crime due to sudden anger or heartbreak, to eliminate the element of premeditation.”

A suspect is never charged with a crime of passion. That phrase is primarily used by the media and defense attorneys. In most cases, people who have committed “crimes of passion” are actually charged with murder, assault, or sexual assault.

Why so Many Use the Crime of Passion Defense

For example, for the prosecution to pursue a case of premeditated murder, the lawyer has to prove the suspect didn’t just think about murdering the victim, but actively planned out the details. Failing to prove this could cost the prosecutor the case.

Another reason defense attorneys like to use the phrase “crime of passion” while defending a suspect is because it’s a great way to convince the jury to put themselves in the accused shoes. The lawyer is basically asking each jury member to put themselves in the suspect’s shoes and imagine how they would feel if they were in the same situation. In some situations this can sway the jury, causing them to find the defendant not guilty.

It’s worth noting that California has an interesting take on crimes of passion that result in murder. In California, the defense not only has to prove that the murder was a crime of passion, but they also have to prove that the defendant was experiencing emotional turmoil at the time. The way the law is written makes it difficult for an attorney to use the crime of passion defense in cases that involve revenge.