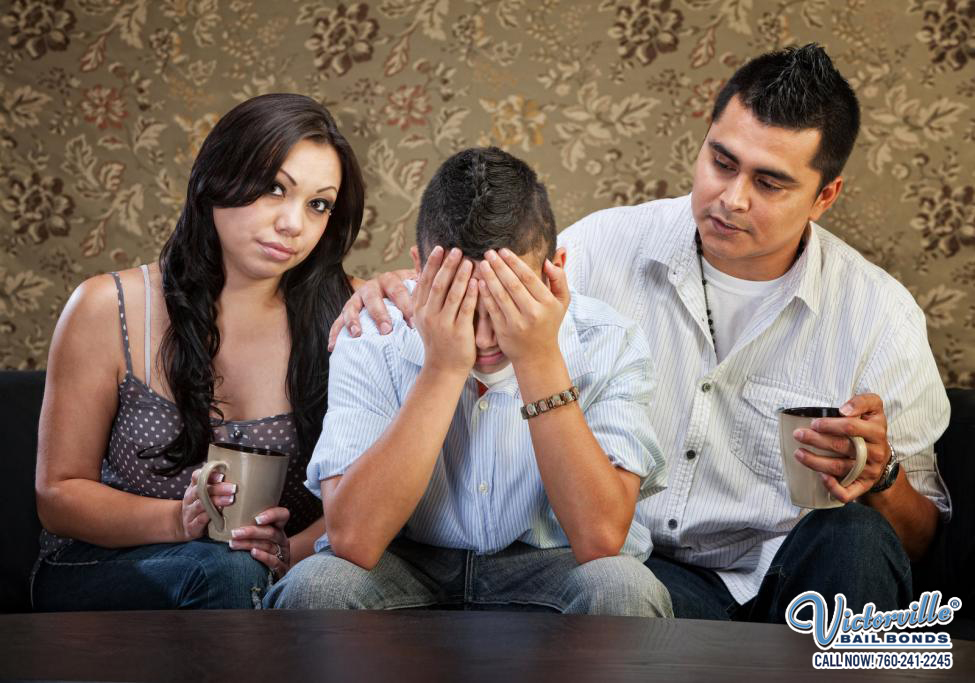 Most people recognize the fact that anyone under the age of 18, is a minor. As a minor, a person doesn’t have either enough knowledge or life experience to make good decisions on their own. That is why kids are considered to be under the protection of their parent or legal guardian. The minor’s parent is responsible for ensuring the child’s safety and well being. If the minor gets into any trouble with law enforcement, the child is usually returned to their parents.

However, something that can cause some confusion is whether or not police officers need to consult the parent before questioning the child. After all, the child is a minor and may say something that could incriminate him or herself without realizing it. The minor may not even understand what Miranda Rights are, which can present a problem for them.

What Are Miranda Rights?

Most people know what there Miranda Rights are, whether or not they know that they know them, thanks to television. If anyone has ever watched a crime drama, then they have likely seen a character get arrested. When that happens, the officer “arresting” them reads of their Miranda Rights. This is the whole “You have the right to remain silent” speech the TV show officers give.

The full Miranda Warning is typically read as follows:

After these have been read to a person, he or she can either begin to answer the questions, or remain silent.

While television doesn’t always give an accurate representation of everything that they portray, they do provide basic knowledge. For instance, despite what is shown on TV, Miranda Rights do not have to be read right when a person is arrested. They just have to be read before the person is interrogated. Thanks to Miranda Rights, when a person is arrested, they have the right to remain quiet without fear of additional punishment from law enforcement officers.

The Miranda Rights come from the court case Miranda v. Arizona (1966) where it was determined that Miranda’s Fifth and Sixth Amendment rights were violated during his arrest and trial. After the case, Miranda Rights were established in order to protect the rights of arrested individuals.

When it comes to dealing with minors, for the most part, law enforcement officers have to go through the parents first. However, parents or guardians are not always with their children. Here in California, officers have to read a child their Miranda Rights the minute they take a minor into custody. A minor is considered to be in custody when:

If a minor is not being arrested or detained, officers can still question him or her if they have reasonable suspicion that criminal activity has taken place. This can be done without consent or permission from a parent or legal guardian. Officers can also ask minors general questions when the child isn’t suspected of a crime and might have just been a witness instead.

Make Sure Minors Know Their Rights

When it comes to the law, minors are expected to protect their own rights. Parents are not guaranteed any right from the US Constitution to be present if and when their child is interrogated. Therefore, it is up to the parent to ensure that their child understand what their Miranda Rights are. If a parent does that, then their child will be less likely to accidently incriminate themselves if they are ever interrogated.

Beware of the IRS Mail Scam Going Around

Most people are just trying to live their life. They don’t want any trouble and do everything that they can ...
Read More

Is It Legal to Drive With an Animal on Your Lap?

Pretty much every pet owner out there has a furry companion that they would do everything they can for. Some ...
Read More

O ne of the many great services to come out of the digital age is ride sharing. Apps like Uber ...
Read More