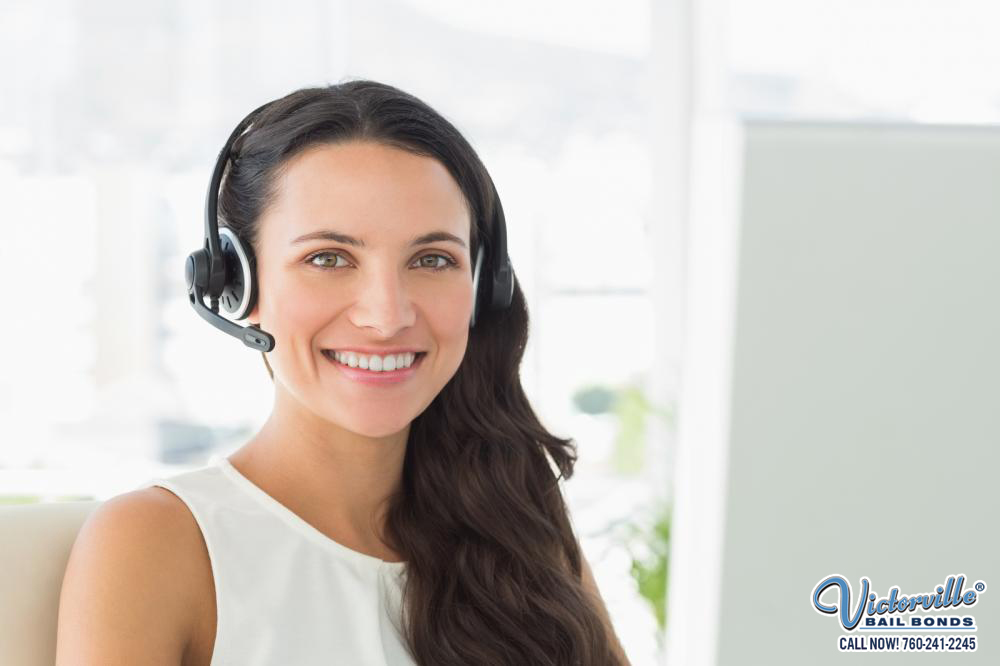 When it comes to bailing someone out of jail, you probably have a lot of questions. That is perfectly normal. Most people have questions about bail. Luckily, we here at Bail Bonds in Spring Valley have all of the answers for you. We have worked with bail and bail bonds for over 30 years. You can count on us.

Here are some of the most common questions that we get about bail bonds:

These are just a few of the questions that our bail agents answer on a regular basis here at Bail Bonds in Spring Valley. If you still have questions about the subject, feel free to contact one of our bail agents. They are available 24/7 and consultations are always free. Our agents will be more than happy to help you.