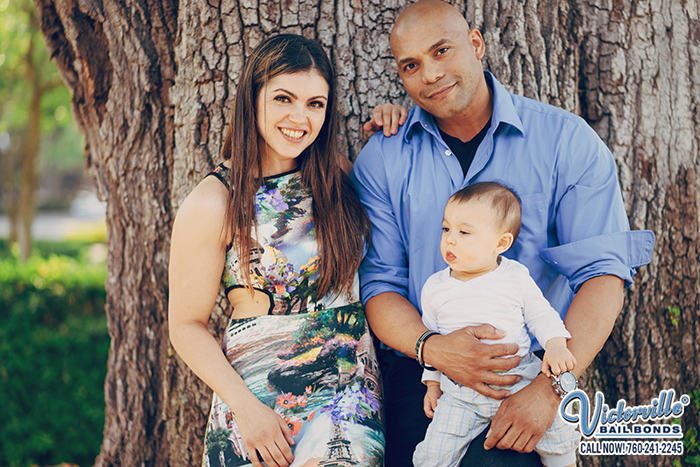 A majority of people try to bail out their friends or family members as soon as they can. After all, they don’t want their loved one to be stuck in jail. Unfortunately, with bail’s high cost and unexpectedness, most people can’t afford to post bail right away. This causes them to worry and wonder how long they have to post bail.

How long you have to post bail varies from case to case, but it is safe to assume that there will be plenty of time. So long as a person is deemed eligible for bail, they can be bailed out up until the end of their trial. At that point they are either found innocent and released, or found guilty and sentenced. Either way, they are no longer bailable.

While you might have plenty of time to post bail, and therefore save up the money for the bail, you may still want to act quickly. Bail amounts can be altered by the case judge, meaning the amount could be raised or lowered. While having the bail amount get lowered would be nice, it often times gets increased, making things more difficult.

If you need fast and affordable bail help, look no further than Victorville Bail Bonds in Baldy Mesa. We are a statewide bail bond company that can rescue someone from any jail in California. Our bail bonds only cost 10% of the full bail amount. In addition to that, we provide personalized payment plans for every client which makes posting bail cheap and affordable.

When someone you care about gets arrested, you have until the end of their trial to post bail. The best way to bail someone out of jail in California is through Victorville Bail Bonds in Baldy Mesa. Our agents are always ready and waiting to offer their assistance to anyone who needs it. They will be more than happy to answer your questions and provide you with a payment plan that you can afford.