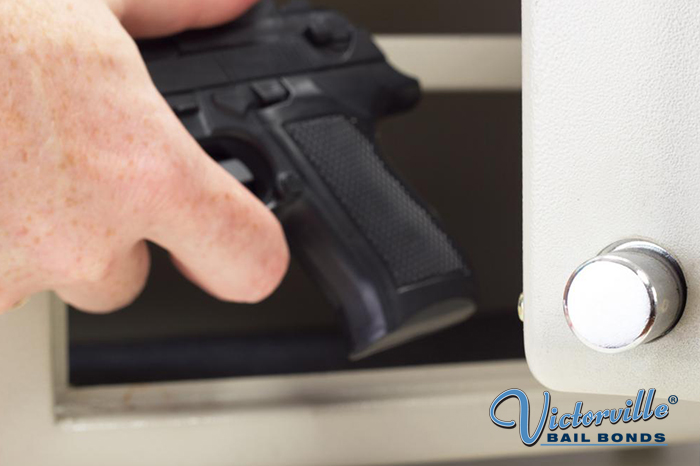 California sets specific rules and laws for gun owners and how their guns are to be stored at home. They cannot just be left lying around! You would think this is common sense, but you would be surprised at how negligent some gun owners can be.

If gun owners to do not comply with the proper gun storage laws, they can be charged with a misdemeanor or a felony if there are minors living in the home with them. Guns that are poorly stored can fall into the wrong hands, like a young child who reaches for the weapon and accidentally fires it. You have probably heard about real-life incidents such as this in the news at some point, whether or not it was a case that occurred in California or another state.

If a parent stores their loaded firearm in an unlocked drawer that their child can reach, they can be charged by the police. However, if the parent has that drawer locked, then it is less likely they will be charged because they have taken the proper steps and precaution to keep it inaccessible to the child.

The best way to store a gun at home is to keep it in a safe that remains locked at all times. There are actually lock boxes and safes that are specifically designed to store guns. In addition, guns should be stored unloaded, and guns and ammunition should be stored separately.

You can never be too careful with gun storage and children. Children are naturally curious and depending on their age, they may not know that a gun is a dangerous weapon. If you are a gun owner, do not give way for chance at a tragic accident. You could face fines and jail time, but you could also face injury or death of yourself, your child, or anyone else. That is a consequence you would have to live with forever.