17 Aug Bouncing Back From An Arrest 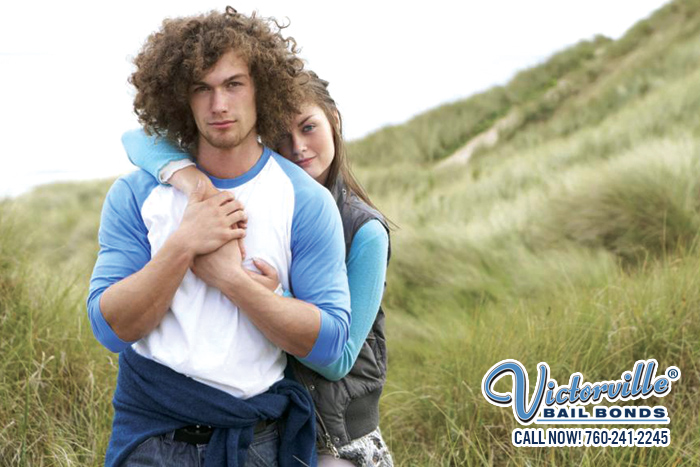 “Bouncing back” (as they call it) from an arrest can either be easy or hard and that’s largely up to you. You need to:

There is a lot involved with the “recovery process” of getting arrested. It’s going to be time-consuming and draining but it is absolutely necessary in order to fully resolve the situation.

It’s much easier to do all the above and more when you have bailed out of jail, so please call (or have someone on your behalf call) Victorville Bail Bond Store at 760-964-8377 so we can get you out quickly. Victorville Bail Bond Store is here to support you through your ordeal and we can certainly help in getting you out of jail faster and cheaper than all other ways.