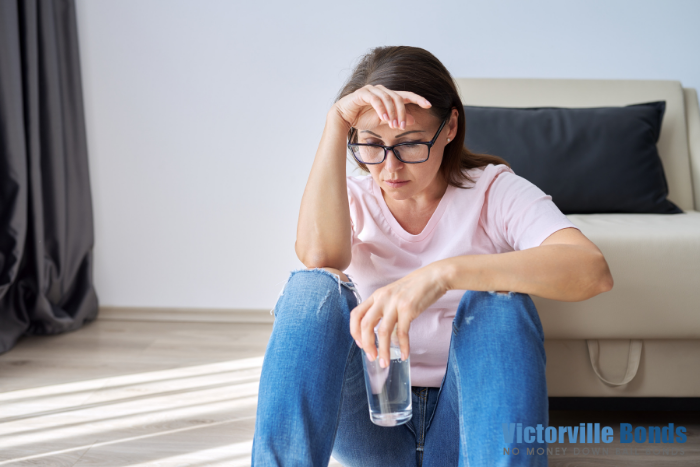 15 Mar Aiding a Suicide in California

Assisted suicide has been a strongly debated topic in California and other parts of the world for several years. California legalized assisted suicide with the End of Life Option Act took effect on June 9, 2016. While the law allows patients who are suffering from terminal illnesses to legally end their life rather than suffer, it’s important to understand that most people still aren’t legally allowed to aid in the suicide.

Anyone who unlawfully helps or encourages another person to commit suicide is violating Penal Code 401 PC.

The idea behind the End of Life Option was to provide people suffering from a diagnosed terminal illness to have the option to end their pain and suffering. There is an assortment of rules connected to the End of Life Option which include that the person who wants to end their life has to make the choice of their own free will. They have to fill out medical forms and go through a battery of evaluations. If it’s determined that the patient is eligible for the End of Life Program, they’re prescribed medication that will effectively end their life.

Ideally, the patient will still have the ability to take the end-of-life medication themselves. The rules clearly stipulate that they have to be able to digest them, but the patient does have the right to ask someone else to administer the medication and to stay with them until the end. This person must be pre-approved.

Assisting or encouraging a suicide that doesn’t meet the End of Life requirements is illegal in the state of California. Assisting a suicide when you don’t have legal and medical permission to do so is a direct violation of Penal Code 401 PC. This is a felony charge. If you’re convicted, you could be sentenced to three years in jail and go through the rest of your life with a felony record, which could negatively impact your ability to find gainful employment and qualify for housing. A $10,000 fine can also be connected to the sentence.

While assisting a suicide is illegal in California, it’s not considered murder. However, if the investigation reveals that you did more than simply provide the deceased with the means needed for them to take their own life, murder charges could be filed against you.