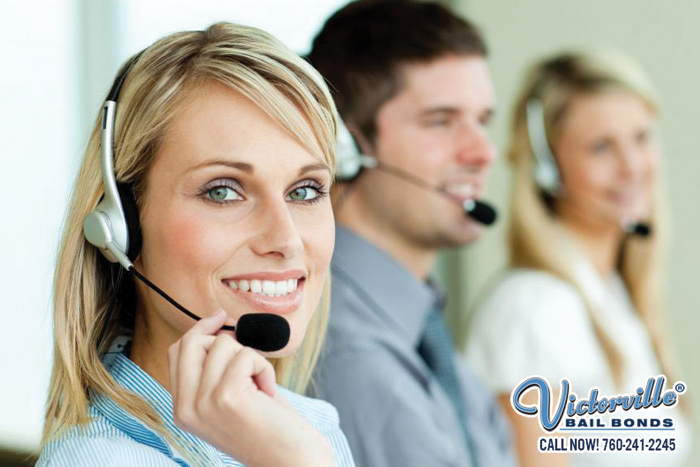 Understandably, it’s probably hard for many people to understand why we do what we do – bail people out of jail. “What purpose to you get out of getting someone out of jail?” Well, we’ll tell you.

Being a bail bond agent is more than filing forms to get a person out of jail. As a team, we become a support group for our clients and also ourselves. Victorville Bail Bond Store have helped thousands of families during these stressful times and we’ve truly seen each family struggle, persevere, and succeed. A large part of this is from the support we offer these families.

We ourselves have our own families. If we think for a moment how our lives would be turned upside down if we were the ones dealing with this pain, we’d be lost, confused, angry, scared. That’s exactly how our clients feel when they come to us, desperate for help and answers. And we’re always ready to meet these people’s needs.

Learn more about bail, bail bonds, and our services at by calling Victorville Bail Bond Store at 760-964-8377 and speak directly with one of our friendly representatives.