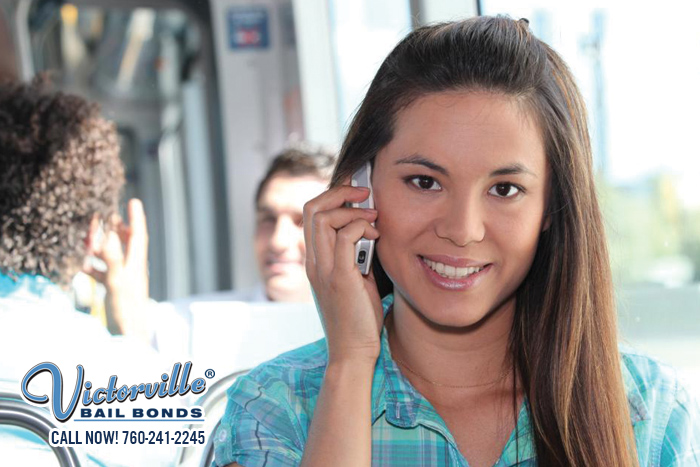 Once our bail agent has gathered all of the needed information and located your loved one we need to figure out payment. Everyone’s bail is different and how much you have to pay for a bail varies depending on a number of different factors. The quickest estimation with no information on the case is 10% of the bail, but you may be able to pay less depending on your situation.

Call Apple Valley Bail Bond Store at 760-964-8377 for a FREE consultation with one of our bail agents.

The base price for bail bonds in California is 10% of the bail. However, at Apple Valley Bail Bond Store, we can offer discounts so that you only have to pay 8% of the bail. If you or a co-signer are a member of the military, member of AARP, is a homeowner, or have a private attorney, we can offer you the discount. You will want to try to get as many co-signers as you can to help lower the price of the bail bond.

When everything has been figured out with one of our bail agents and the initial payment has been received, we send a bail agent to the jail to get your loved one bailed out. We have offices all over the state with most near local jails or courts. We can have your loved one out of jail in as little as two hours depending on the county she was arrested in. Call Apple Valley Bail Bond Store, the smart bail company and get the bail bond process started.

Call Apple Valley Bail Bond Store at 760-964-8377 and we will help you get through this difficult time.